You can now download the pocket agenda for Connect 2013 from the conference website. I always found this one of the best planning tools for the conference, together with the session database of course. So if you haven’t downloaded and printed a copy, get it here.

As I posted yesterday, I am able to go to Connect/Lotusphere after all. I now have to rush my preparations. I got a flu shot yesterday duing lunch, and I am about to head out to get my Lotusphere haircut shortly. I also need to pick up another pair of walking shoes and some other items for the trip.

This is the first Connect (if you don’t count last year, where that was a small conference within the conference), so we are all technically “first timers”, but if you haven’t been to Lotusphere in the past, I wrote an article for SocialBizUG.org (formerly LotusUserGroup.org) with some useful tips for first time attendees. You can read it here.

In just 7 days I will be sitting on a plane heading to MCO. I can’t wait.

Thanks to some good luck, I will be able to afford to pay my way and attend Connect in just over a week.
I found a decent air fare (they have been going up every date for the last couple of days), and I will be arriving at MCO on Saturday at 2.10pm. That should make me show up at BALD around 3.30pm or so, just in time for a late lunch and a after-travel beer. I am heading back home Friday at 7.40pm, giving me time to do a little bit of shopping at the LEGO store at Downtown Disney after the conference…

I have had several people offer me to share/split their rooms, and I want to thank everyone that been trying to help me out. This is what the Lotus community is all about, helping each other. I hope I will be able to repay this in some way in the future.

I am looking forward to seeing all my old friends, and to hopefully make some new ones. See you in Orlando in 8 days! 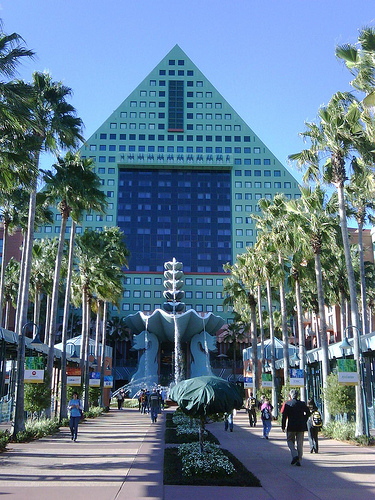 This weekend I picked up a 120 GB Samsung SSD drive at my local TigerDirect. It was on sale, $89.99 plus sales tax, so the final cost ended up being just below $100. I also had to get an adapter for 2.5″ form factor to 3.5″ drive bay. My hope is that this will give me enough of a performance boost to avoid having to spend many hundreds of dollar on a new, faster processor, a new motherboard and new memory.

Yesterday afternoon I installed it in my disktop, and started reinstalling Windows 7. I decided to perform a clean install, as it has been almost 2 years since I installed the operating system, and I noticed some slowness (especially during boot time) compared with when the system was new.

The important thing to remember about SSD drives is that they have a limited number of writes. I will only install the operating system and any major pieces of software (Lotus Notes, LibraOffice, Photoshop, Sony Vegas and a few more that I constantly use) on that drive. All data, including the Notes Data data directory and the Windows user data (My Documents, My Pictures, etc) will be located on my D-drive, which is a traditional harddisk. I also put the Windows swap file on that drive.

Mike Brown posted the other day about his frustrations installing Windows 7, also on a SSD drive. I always disconnect all other drives anyway when reinstalling an operating system, but I suspect his issues had to do with previous installs leaving things in the boot records on drives. However, he is completely right that Microsoft ignores the possibility that someone wants to have other operating systems installed in a dual boot environment. Very annoying.
One big advantage with installing on a new drive is that I still have the old drive, with existing data (files, bookmarks, etc) so they can easily be moved over to the new installation. I also have a reference of installed software, I just have to look in the Program Files directory to find out what software I had previously installed.

I can tell a substantial decrease in startup time after the reinstall on the SSD drive, but I expected nothing less from a clean install. Now I just have to install all my other programs and see what the end result will be. 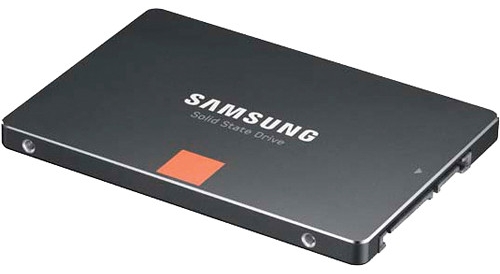 I just got word from my boss that I will not be able to go to Connect 2013 in Orlando. This is due to financial reasons, the company is trying to save money anywhere they can. Even as the conference would only cost them $3,200 (I found a really good airfare and got offers to share a room), it was not approved (not even after I offered to pay part of the cost myself).

This will be the first time since I started going in 1998 that I won’t be in Orlando to learn new things, network and meet all my friends in the Yellowverse. This would actually have been my 17th Lotusphere (I also attended Lotusphere Europe in 1996). I am of course very disappointed, but it happens. I hope to be able to go next year, and possibly attend IamLUG or some other conference later this year.

I will be following the event through twitter and Facebook, and hopefully there will be some videos uploaded during/after the conference. Have a beer for me, and enjoy the conference. And keep the blog posts and twitter messages coming!