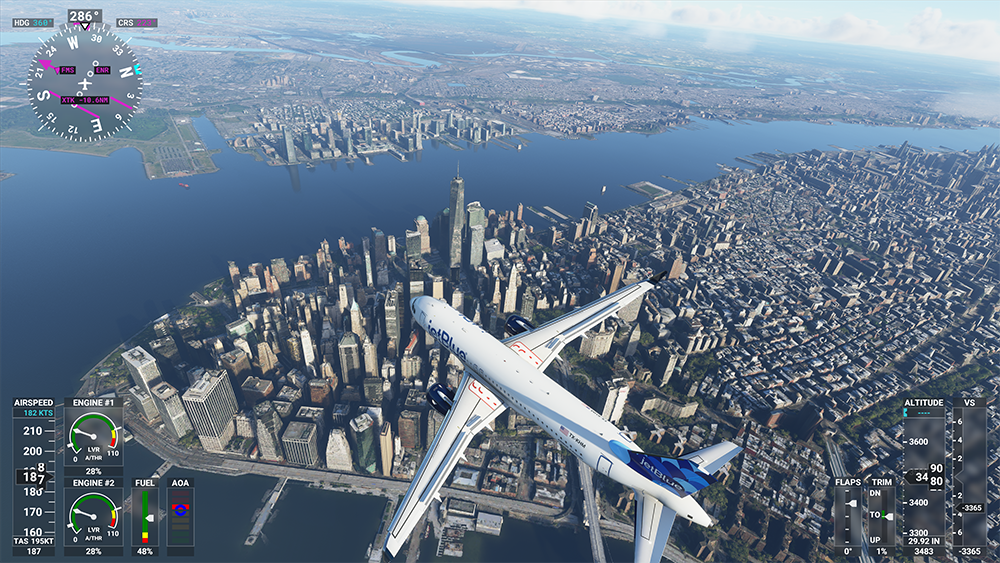 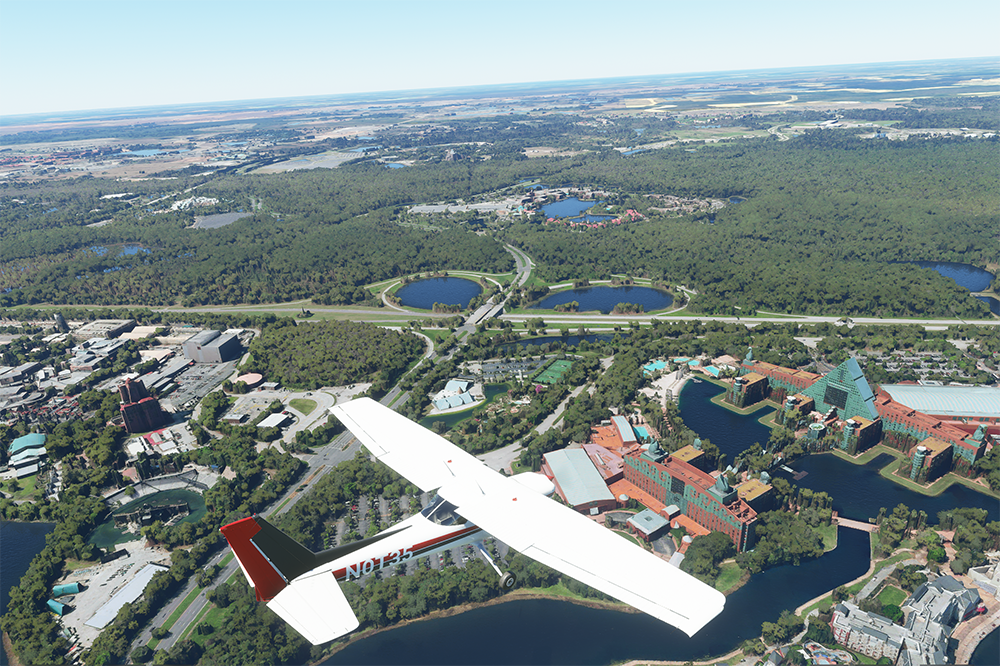 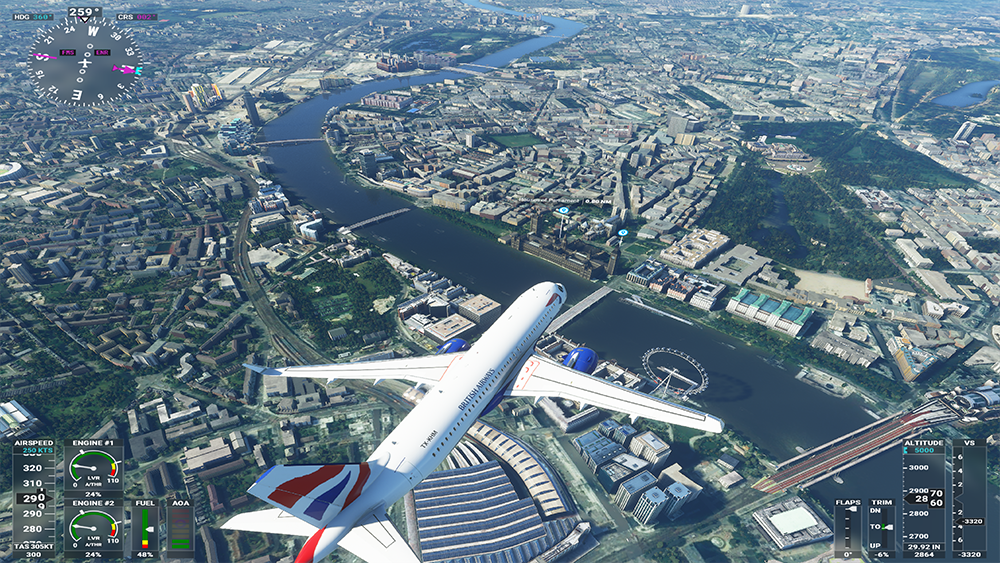 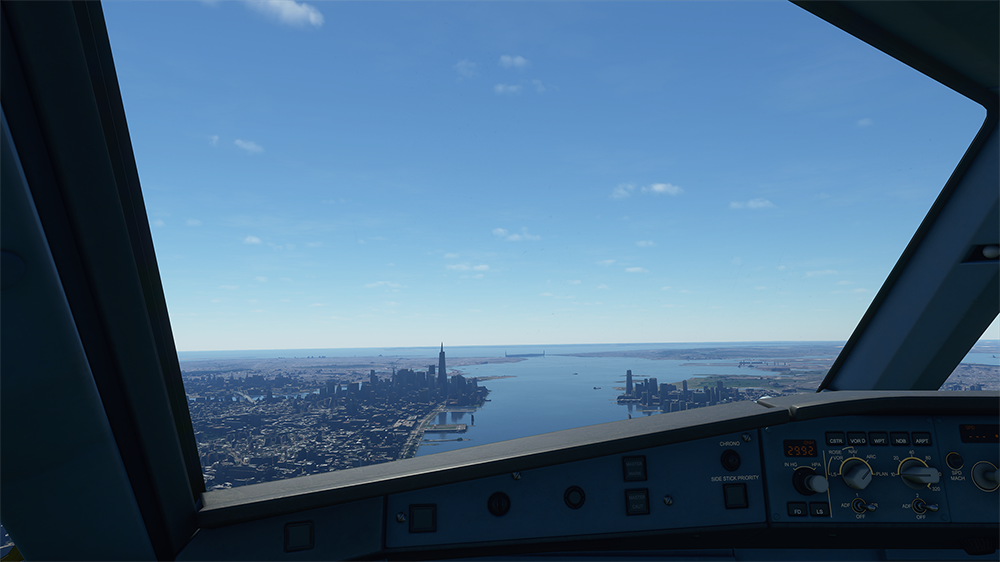 In the 24 hours or so a number of videos from the upcoming Microsoft Flight Simulator has been showing up on YouTube, and I want to share some of them with you. These are not my videos.

One of my favorite games (together with SimCity 2000) was Age of Empires II – The Age of Kings. Next month, an updated version of the game — which originally was released in 1999 — will be available exclusively on Valve’s Steam platform. 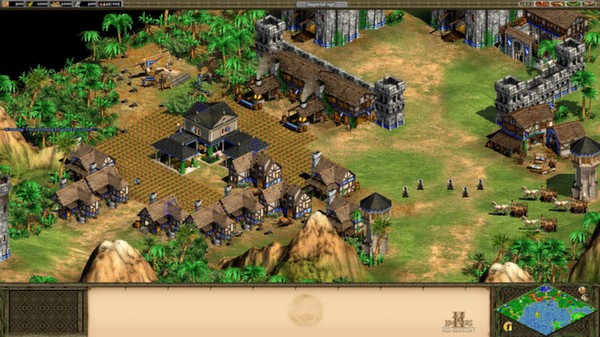 Age of Empires II HD, as the upcoming release is called, is remastered for higher resolution displays and uses updated textures. The game also support multiple monitors and multiplayer through Steam and will cost $19.99 when it is released on April 9. It is possible to pre-order (with a 10% discount) and start playing the game already on April 5.

Back in the mid-1990’s — when I was still single and living in Sweden — I spent many evenings and nights playing the city building game SimCity 2000. I actually think I purchased the game during a trip to Redmond, visiting Microsoft. More than once I was playing “a quick game” after work in the office, and suddenly I realized it was almost midnight… 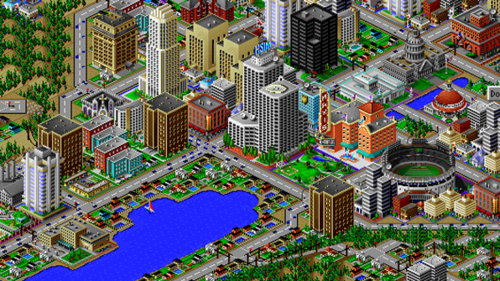 A year or so after I moved to the USA I got SimCity 3000, but did not play it as much. I was married by now, and had other priorities. I still enjoyed the game, though. The graphics was of course improved. I also got SimCity 4, but my computer was not powerful enough for a decent game play, and I quickly lost interest. I think I still got all the boxes in a closet somewhere…

Now Maxis and Electronics Arts are preparing to release the latest version of the game, called simply SimCity. It looks great compared with the previous versions, and introduces a number of new concepts, like multi-city play, where you (or a friend) can take control of adjacent land and build and manage another city there. The game will be out in the beginning of March.

The game can be played online against other players. As a matter of fact, even if you are playing in single player mode, you still need to be connected to the EA servers. This is going to be used for copy protection/DRM reasons, and many gamers are already upset about this, especially the ones in rural areas with bad/slow internet connectivity.

I am still curious to see the reviews of the actual game. I just need a better graphics card in order to get the full experience… Guess I have to spend $250-$275 so I can play a $50 game… :-)