The traditional Lotusphere/Connect Special Event (a.k.a. Wednesday Party or Party in the Park) is back after last years on-premises “party” which scored even lower than the infamous 2001 event at Disney’s Wide World of Sports. The event was moved from Wednesday to Tuesday back in 2014, so it will be taking place Tuesday, February 2.

The event is back at the 2011 location, The Wizarding World of Harry Potter – Hogsmead. Since then Universal have opened a second section, Diagon Alley. It is located in the next-door park, and connected with a train, the scarlet painted Hogwarts Express. As a park visitor you need a park-to-park ticket to take the train and experience both parks, but my guess is that the Connect 2016 attendees will be confined to the Hogsmead side. It’s nothing wrong with that, the ride inside Hogwarts is great, I personally like it better that the Gringotts ride in Diagon Alley.

Last year I visited the parks the days before the conference, and below are some pictures I took then. Enjoy, and perhaps we will share a butterbeer in Hogsmead in a month! 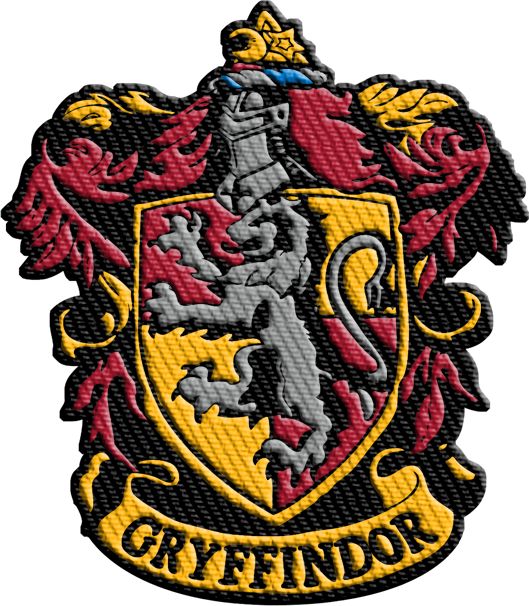 Update: The Special Event moved from Wednesday to Tuesday back in 2014, I updated the text above to clarify this.
« My session at IBM Connect 2016
IBM Connect 2016 – Travel Tips »