Richard Moy, organizer of MWLUG, has extended the deadline for submission of abstract submission another week, until Friday, June 2.

So if you haven’t gotten around to submit an abstract yet, you have a few more days to come up with a good subject to present at this years MWLUG conference, taking place on August 8-10 in Washington, DC.

Registration is also open. Don’t miss out on a great conference!

You have just over 3 days left to submit a session abstract for MWLUG 2017. The deadline is on Friday, May 26 at 5pm Central time.

If you don’t want to speak, registration is also open to this excellent conference. This year it takes place August 8-10 at Hilton Mark Center in Alexandria, VA. Expect a packed schedule with great sessions and speakers.

This is one of the must-attend conferences in the US for anyone working with the ICS (IBM Collaborative Software) family of products.

If you are using IBM Notes/Domino for application development, IBM wants to hear from you.

Fill out this survey, it only takes a few minutes. It will help IBM deciding what the developer community wants IBM to focus on for future releases. 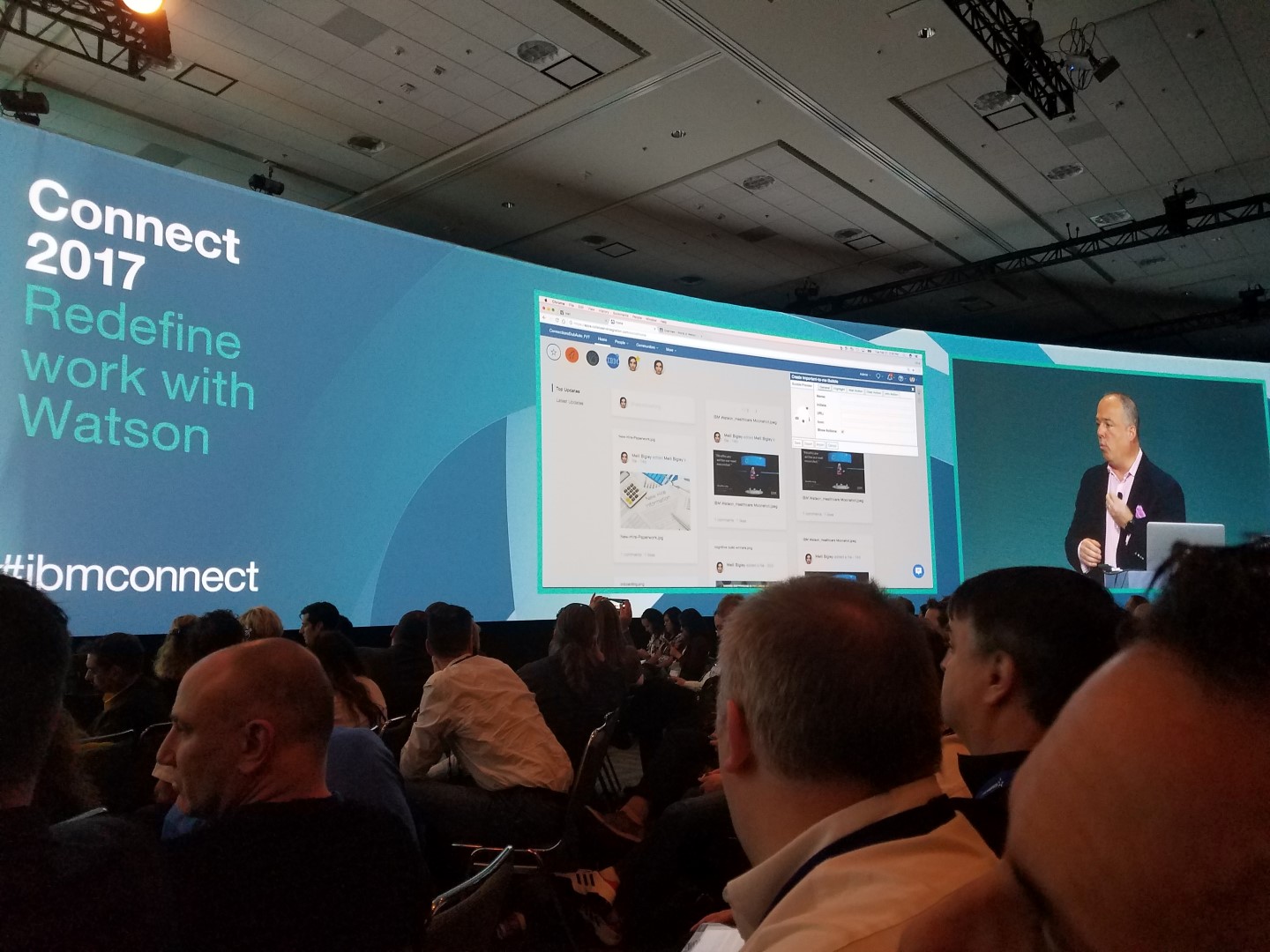 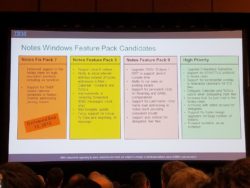 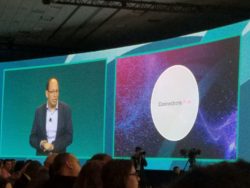